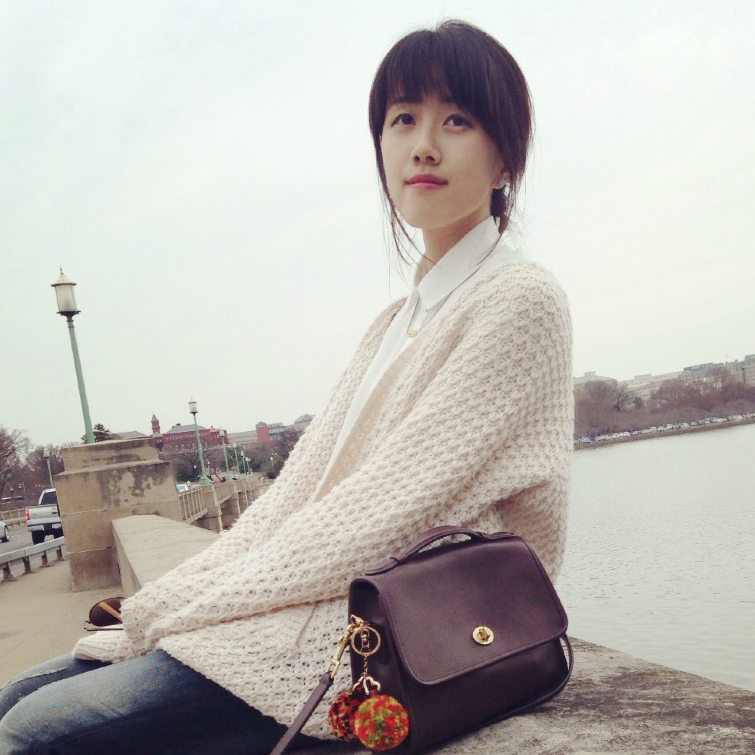 August 27, 2014 – An Indiana University database called ‘Truthy’, designed to surveil “false and misleading ideas…and other social pollution” on the popular social media platform Twitter, received Pentagon funding via a federal grant from the Defense Advanced Research Projects Agency (DARPA), according to a document uncovered by the 1776 Channel.

The American public, which only recently became fully aware of the depth of the NSA’s domestic surveillance programs, may be unaware that their social media activity is not only being monitored, but is being analyzed by complex algorithms developed at top U.S. universities and funded by the Pentagon in an effort to predict the future.

In the acknowledgments section of a paper entitled “Truthy: Enabling the Study of Online Social Networks”, authors Karissa McKelvey and Filippo Menczer of the Center for Complex Networks and Systems Research at Indiana University write:

The McDonnell Foundation was founded in 1950 by the late James McDonnell of defense contractor McDonnell Douglas (later merged with Boeing).

The same DARPA grant number tied to the Truthy project appears to have funded other research projects at Indiana University, including:

The military-industrial complex has a long tradition of funding research at American universities, but in this case, the research subjects and funders are the American people engaged with online social media platforms.

Lilian Weng, who hails from China, is one of Professor Menczer’s protégés and worked on the Truthy project. Weng submitted her Ph.D. thesis to the School of Informatics and Computing at Indiana University in April 2014.

One area of focus in Weng’s thesis is “predicting meme virality”.

Whether she is aware of it or not, Weng’s work may be of particular interest to the Pentagon, which for some time has been interested in analyzing social media to predict social unrest.

The Guardian reported in July 2014 that the “U.S. military studied how to influence Twitter users in Darpa-funded research” with “studies focused on Occupy and Middle East protests”.

With research internships at Yahoo! China, eBay, Mozilla and the Facebook Data Science Team posted on her resume, Weng lists “data mining” and “social network analysis” among her areas of interest.

*This thesis was supported in part by NSF grants IIS-0811994 and CCF-1101743, the project “Information Dynamics in Complex Data Structures” (PRIN), the Lilly Endowment (Data to Insight Center grant), Facebook, the James S. McDonnell Foundation, DARPA Grant W911NF-12-1-0037, and the School of Informatics and Computing at Indiana University, Bloomington.

Wenjun Zhou of the University of Tennessee, Hongxia Jin from the IBM Research Center in Almaden, and Yan Liu of the University of Southern California published a nearly four hundred page paper entitled ‘Community Discovery and Profiling with Social Messages‘, with acknowledged support from DARPA (grant W911NF-12-1-0034).

In this paper, we aim to automatically discovering (sic) and profiling users’ communities by taking into account both the contacts and the topics. More specifically, we propose a community profiling model called COCOMP, where the communities (sic) labels are latent, and each social document corresponds to an information sharing activity among the most probable community members regarding the most relevant community issues. Experiment results on several social communication datasets, including emails and Twitter messages, demonstrate that the model can discover users’ communities effectively, and provide concrete semantics.

Although the authors focused on the applicability of their COCOMP model to the world of work and employee organizations, the potential adoption of the research by the National Security Agency (NSA), the Department of Homeland Security (DHS), or their research teams’ sponsor, the Department of Defense, cannot be discounted.

The American people have no idea just how carefully they are being watched.