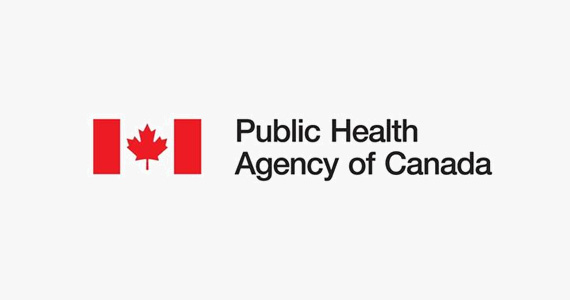 1776 Channel – October 26, 2014 – Filoviruses such as Ebola can survive outside of a host for fifty days on cold surfaces according to a Public Health Agency of Canada (PHAC) document.

According to a PHAC EBOLAVIRUS PATHOGEN SAFETY DATA SHEET posted on the Canadian government agency’s official website, “when dried in tissue culture media onto glass and stored at 4 °C, Zaire ebolavirus survived for over 50 days”. The findings were published in a 2010 paper entitled The survival of filoviruses in liquids, on solid substrates and in a dynamic aerosol.

According to a Pub Med abstract of the study posted to the National Institutes of Health (NIH) website, “Our study has shown that Lake Victoria marburgvirus (MARV) and Zaire ebolavirus (ZEBOV) can survive for long periods in different liquid media and can also be recovered from plastic and glass surfaces at low temperatures for over 3 weeks”. The study also noted that the Zaire strain of Ebola “showed significantly better survival within an aerosol”.

Despite these published findings, the current CDC public relations campaign maintains that “Ebola on dry surfaces, such as doorknobs and countertops, can survive for several hours”.

The document posted by the Canada Public Health Agency suggests that the Ebola virus may be hardy enough to survive for almost two months on cold surfaces, at least under laboratory conditions.