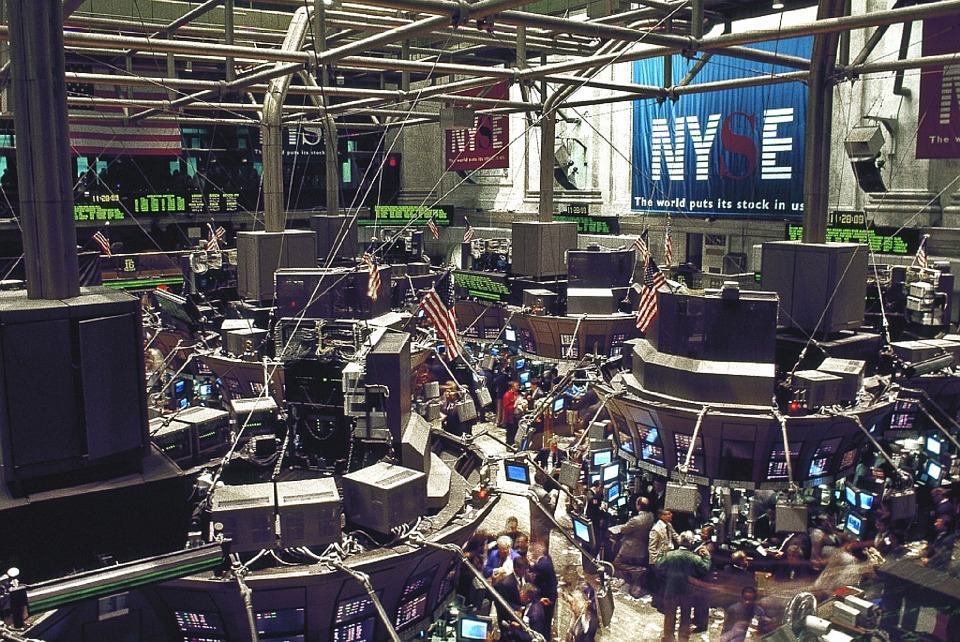 1776 Channel is launching coverage of financial markets and money.

We love freedom of press as well as transparency in open markets. The following content was sourced in part from 3CS.

Freedom of expression is one of the most precious rights. Many developing nations struggling for democracy, and good governance, do not support freedom of the press and the media in these countries is often restricted or controlled by government censorship.

World Press Freedom Day is observed annually on May 3, to remind the international community that freedom of the press and freedom of expression are fundamental human rights. The day gives the public the chance to honor media professionals who risked or lost their lives in the line of duty.

In 2005 alone, more than 500 publishers and journalists were arrested and jailed, because they were seen as threats. Some may have reported on government corruption, the absence of political pluralism or human rights; others may have linked criminal activity to influential personalities.

Media freedom also faces severe pressures across the world. Last year, UNESCO condemned the killing of 62 journalists who died as a result of their work. More online journalists, including bloggers, are being harassed, attacked, and killed for their work. They must receive the same protection as traditional media workers.

These journalists must not be forgotten and these crimes should not remain unpunished.

Ensuring media freedom is essential for every country on its road to sustainable development, peace, and democracy.

Regardless of the ideological differences in the various socio-political systems of the world, press freedom — a logical extension of man’s inalienable freedom of expression — is today a universal phenomenon. The freedom is globally promised by Article 19 of the Universal Declaration of Human Rights, and is enshrined in the constitution of almost all countries with written constitutions and customarily observed by societies.

The following quotations summarize and reflect the beliefs of prominent people in our history who have championed freedom of the press. Contemporary leaders also are included, their words reaffirm the importance of press freedom in a truly free society.